At just 18 or 19 years old, Taryn Southern knew that if she could learn to use the skills and software to produce and record her own music, she would be less dependent on other people.

Youtube music promotion is being used by most artists in today’s world. As an artist and technologist, Taryn Southern started her own Youtube channel and has since accumulated over 700 million views online. She is the first artist to compose and produce a pop album, I AM AI, completely from artificial intelligence and tells us about her current project, a documentary. She also shares the ups and downs of being a musician and online personality, so stick around to the end.

This episode of the Female Entrepreneur Musician Podcast is brought to you by the FREE Musician’s Profit Path Masterclass. If you are an artist ready to grow your fanbase and expand your income from music, this masterclass is for you. I’ll show you the 5 stages of music career growth and help you gauge where you are now, what you need to focus on and what not to focus on so you’re not wasting time and money. You’ll also learn benchmarks relating to live performing, fanbase growth, social media, recording and more. Free classes are running everyday! 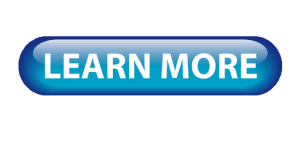 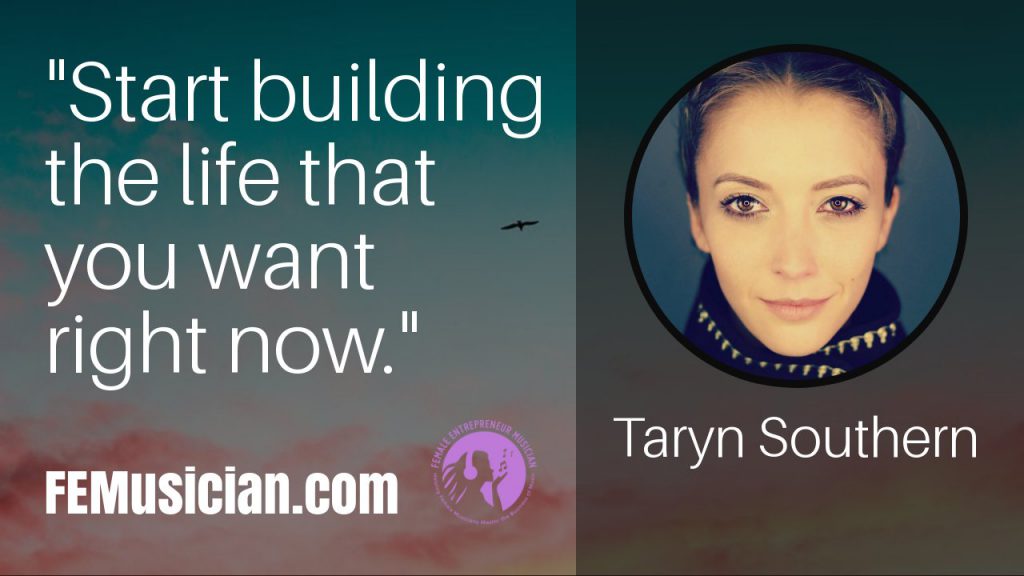 Creating Value and Building an Audience

Bree Noble is an entrepreneur, musician and speaker. She founded Women of Substance Radio, an online radio station that promotes quality female artists in all genres, in 2007.  She launched the Women of Substance Music Podcast in November 2014, a 5 day per week show which promotes Independent female artists. Her podcast has hit #1 in New & Noteworthy for the Music, Arts and Society & Culture categories and #4 Audio Podcast on all of iTunes. She draws on her extensive experience running her own music business, both as a solo musician and as an Industry professional, to train and mentor other female musicians. Learn more about the station, the show and the artists atwww.wosradio.com. Connect with Bree on Twitter @BreeNoble or on Facebook or on Instagram