Former child star, Jennifer McGill, has always had a passion for music and entertaining. Unlike her Mickey Mouse Club co-stars who went on to have massive careers in the industry, Jennifer just released her debut full length album, “Unbreakable.”

Out of all the interviews I have done over the last couple of years, this interview ranks among the top 3. Although Jennifer McGill didn’t go on to have a hit album immediately after her stint on the Mickey Mouse Club, she kept performing and learning despite taking a break from Hollywood. Now, at the age of 40, Jennifer is back and sharing her inspiring story, proving it’s never too late to pursue your dreams. 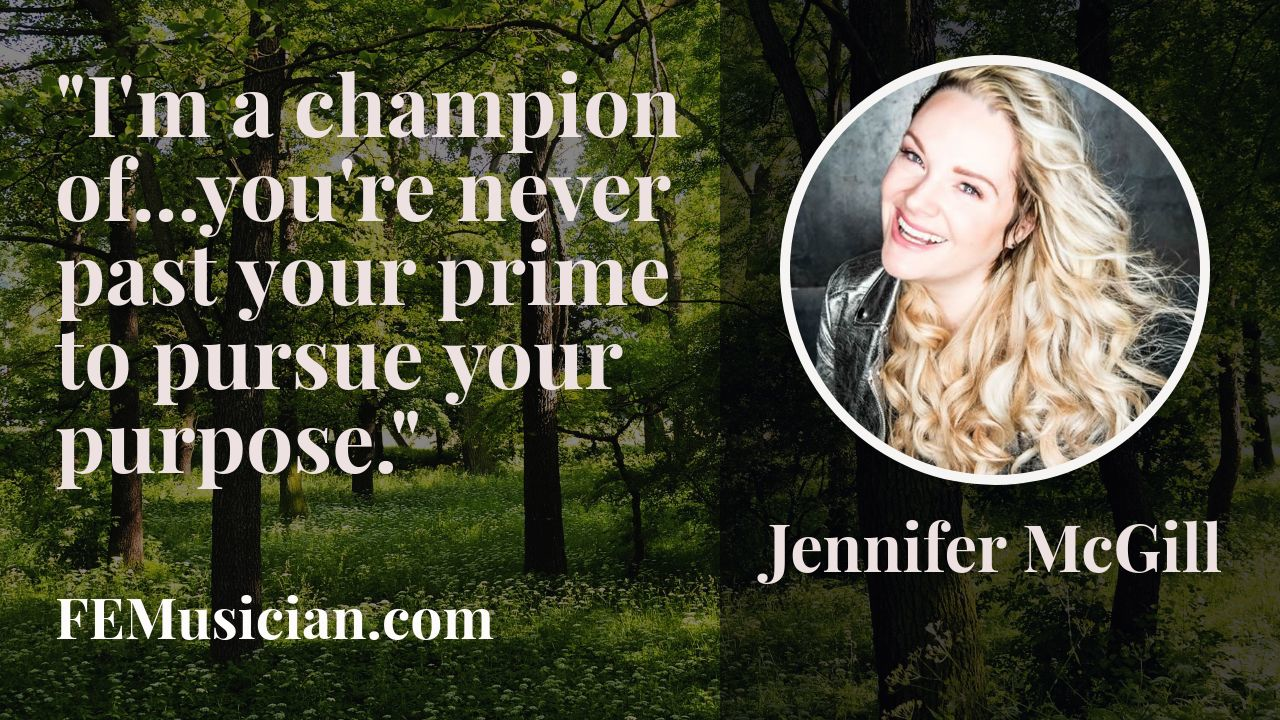 Life After being a child star the Mickey Mouse Club

Rebuilding Her Career After Her Record Deal

Releasing a Debut Album at 40

Bree Noble is an entrepreneur, musician and speaker. She founded Women of Substance Radio, an online radio station that promotes quality female artists in all genres, in 2007.  She launched the Women of Substance Music Podcast in November 2014, a 5 day per week show which promotes Independent female artists. Her podcast has hit #1 in New & Noteworthy for the Music, Arts and Society & Culture categories and #4 Audio Podcast on all of iTunes. She draws on her extensive experience running her own music business, both as a solo musician and as an Industry professional, to train and mentor other female musicians. Learn more about the station, the show and the artists at www.wosradio.com. Connect with Bree on Twitter @BreeNoble or on Facebook or on Instagram @breenoblemusic