FEM42 How Do You Become A Singer, Songwriter & Public Personality And Maintain Your Integrity with Djoir Jordan

FEM42 How Do You Become A Singer, Songwriter & Public Personality And Maintain Your Integrity with Djoir Jordan

Djoir Jordan shares her philosophy on how do you become a singer, songwriter and public figure. We also talk about how she used Social Media to build a large quantity of solid following. Discover how she creatively crafted her success as a musician. 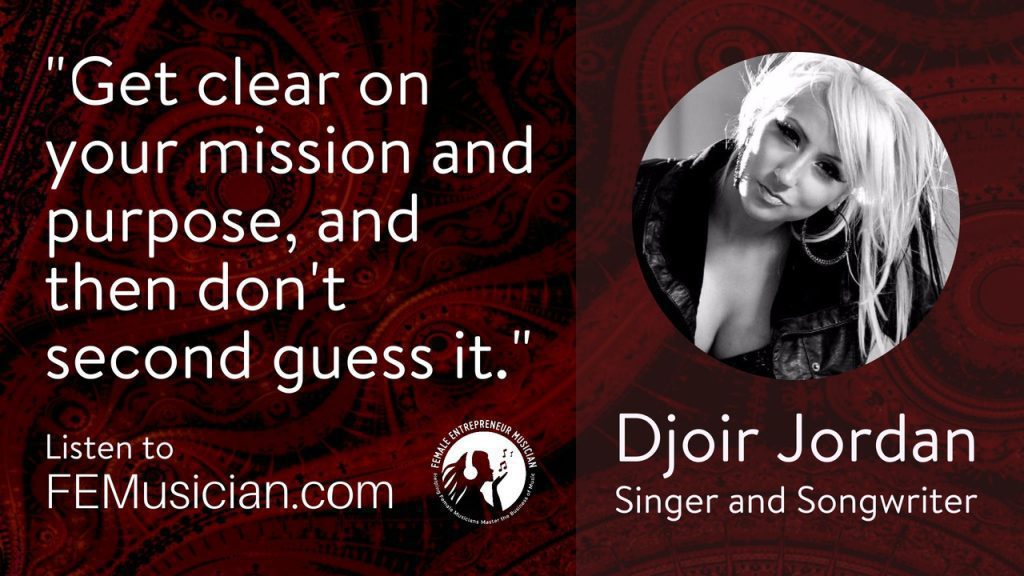 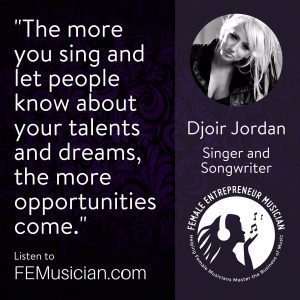 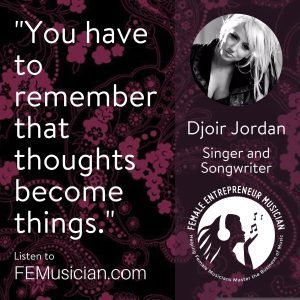 Growing Her Fanbase at Live Shows

The 10-Second Philosophy: A Practical Guide to Releasing Your Inner Genius